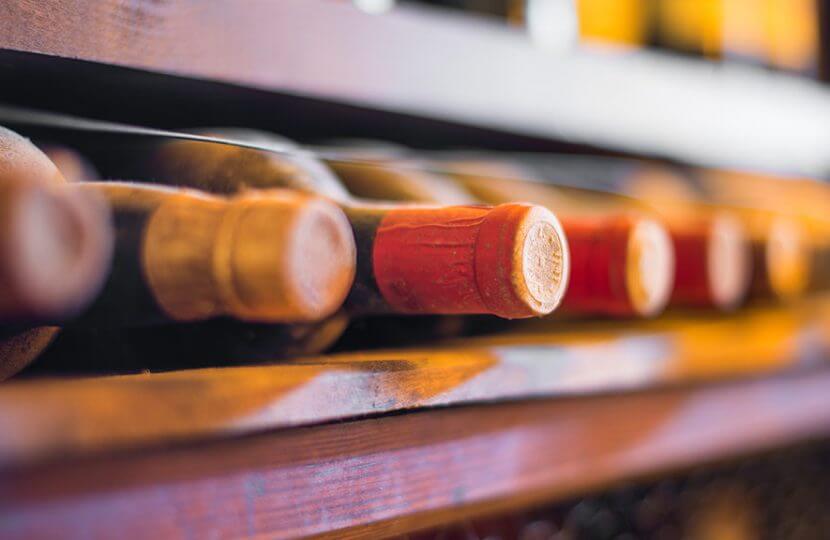 After a survey conducted by Northland police and health officials, it was found that 3 of 31 stores, sold alcohol to minors.

Specifically, Northland District Health Board and Police staff conducted last week two Controlled Purchase Operations (CPOs) at licensed premises in Northland, remaining though, disappointed with the result in one of the districts. The goal of the two operations was to check the stores in the area and how employees treat minors. Therefore, based on the above plan, volunteers, younger than 18 years old, visited the stores in the Far North and Whangarei in order to buy alcoholic products.

According to the results, the storekeepers in Whangarei, did not allow any sale of alcohol to young people as opposed to the Far North, where three sales were made at the 15 outlets. Alcohol Harm Prevention Officer, Mid/Far North Police Senior Constable Rasau Kalivati, the results were disappointing as all purchases should have been banned.

“I cannot stress strongly enough that holders of a liquor license should ask for identification if they are in doubt of the age of a customer or where the customer appears under 25 years of age.” Κalivati mentioned that the storekeeper must first verify the age of the client and only if he is over 18 years old, to allow the sale and he also said: ‘’ As a community, we need to have confidence that license holders will not sell alcohol to our youth.’’

In general, the police attended all the premises that sell alcoholic products to the volunteer. In the area Whangarei, all the licensed premises applied effective age verification systems which means that police was fully satisfied. Thus, Controlled Purchase Operations (CPOs) are conducted to assess whether stores follow or violate the Sale and Supply of Alcohol Act 2012 and prevent minors from such products.

Tags: alcoholicnorthlandpoliceproducts
We use cookies on our website
By clicking the "Accept" button, you consent to the use of cookies for statistical and marketing purposes. If you click on the "Reject" option, you consent only to the use of the necessary & functional cookies.