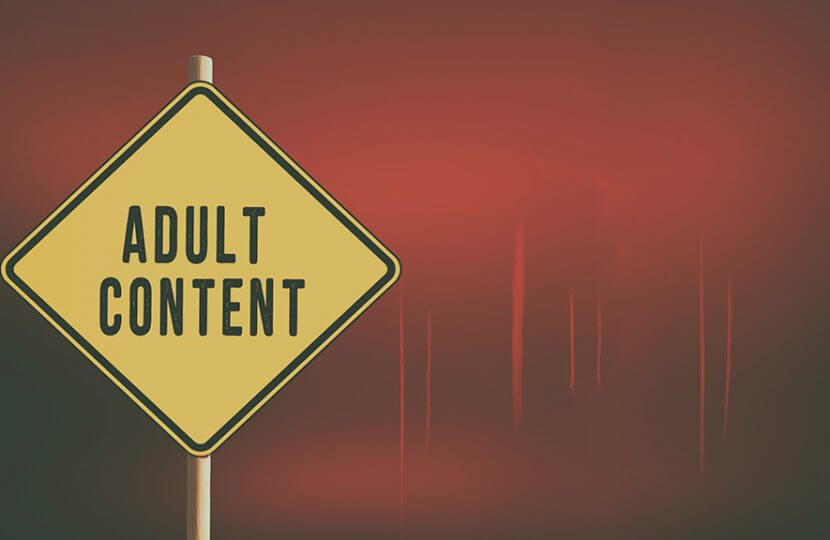 On the basis of the legislation taken in United Kingdom, the minister of State for Mental Health, Jim Daly mentioned that the Government must enact new laws for websites with pornographic content about the age verification.

According to other legislations that have been implemented, Jim Daly said that he is totally in agreement with the introduction of so-called ”porn block” legislation, which means that no juvenile will be able to have access to pornographic sites. He also completed that the UK laws do not abstain from the proposals he made for the online age validation system on social media. “The recent bill passed in the UK that now requires all individuals who want to access pornography websites to verify they are over the age of 18 proves the online verification codes proposal can work and is worth progressing,” said Mr. Daly and continued: “I would ascertain this new law should not be restricted to pornography only – all inappropriate access should be captured.”

However, there are many protests from civil rights groups as they fear that there is the risk of violating the personal data and that the Digital Economy Act will force people underground or on to the dark web where they could access illegal content. Protests and criticism were also against the proposals announced by Mr Daly.

In Ireland, the minimum age for signing up to social media websites is only 13. “The average age of owning a smartphone is now as low as just nine years old. We really need to think long and hard about how we are failing our children by handing over to them full and unfettered access to viewing or purchasing highly inappropriate products that could damage their mental well- being irreversibly” supported Jim Daly and supplemented: “We will live to regret it if age controls are not introduced for certain websites.”