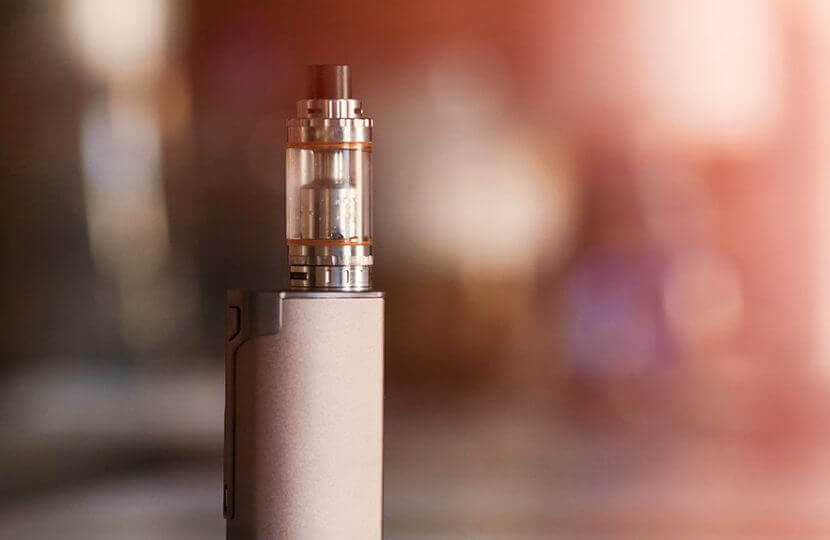 Democratic U.S. senators made a survey about the famous vaping company Juul in San Francisco in order to limit the growing sale of vaping products to minors.

The lawmakers sent a letter to the company to answer some of their questions about their youth marketing tactics and the reasons of cooperation with Altria, the parent company of Philip Morris. It is important to mention that 70 percent of the U.S. e-cigarette market belongs to Juul, which is one of the largest companies in this field, selling nicotine pods with different flavors.

In November, under pressure from the U.S. Food and Drug Administration, Juul delayed the sale of its flavored pods in order to remove young people from vaping but continued selling them online. A spokeswoman for House Speaker Nancy Pelosi posed some important questions to the House Energy and Commerce Committee and specifically to the chairman, Rep. Frank Pallone, who aims to combat the youth vaping. Therefore, the chairman decided to introduce a new law about the restriction of the sale of flavored e-cigarettes and in general of such products.

‘’While Juul has promised to address youth vaping through its modest voluntary efforts, by accepting $12.8 billion from Altria — a tobacco giant with such a disturbing record of deceptive marketing to hook children onto cigarettes — Juul has lost what little remaining credibility the company had when it claimed to care about the public health,” the Senate letter said and continued that although investors are satisfied with the constant use of cigarettes by young people as their profits are increased, the senators never stop fighting against the abolishment of such products to minors.

‘’We welcome the opportunity to share information regarding Juul Labs’ commitment to curbing underage use of our products while fulfilling our mission to eliminate combustible cigarettes, the number one cause of preventable death in our country,” Juul spokesman Ted Kwong said in a statement and supplemented that it is their duty to combat the use of youth vaping products. According to the Senate letter, it is asked a full account of the advertising buys so as to be confirmed that the ads are not seen by people under 21 and it is also requested the presentation of sales figures. Juul is obliged to respond to the previous questions until April 25.