Underage Facebook users able to buy knives via the Marketplace 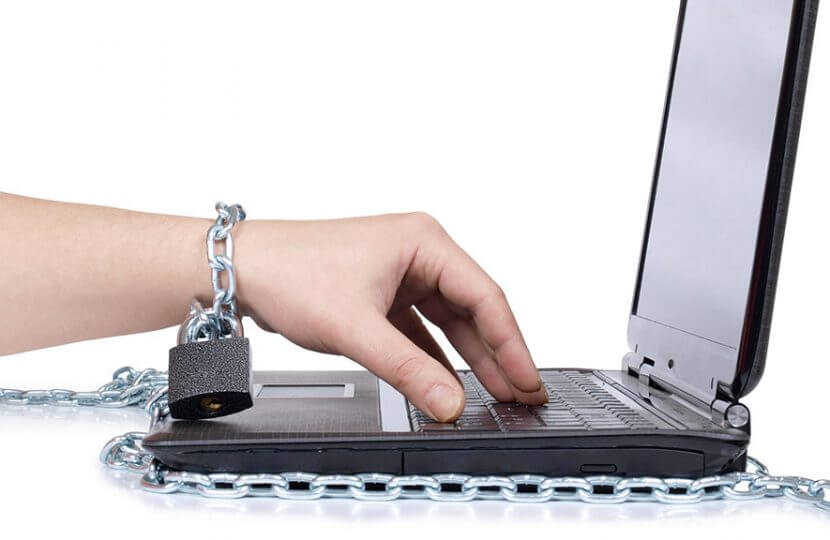 The phenomenon of “Bloodbath Britain” has grown in size due to the knife market from buy-and-sell app Facebook Marketplace. Underage children can buy freely knives online and specifically from Facebook pages and also these forbidden items can be delivered to them, even when they are at school. Facebook has gained more than 30 billion from kids about 12- 13 years old who use this page.

From January to April this year, the amount of stabbings have been increased and the specific number is 1,299. This incident has made desperate parents said that they are going to buy stab-proof vests for their children and for their safety.

The investigation by Sunday People discovered that first of all Facebook has no age verification system for users buying dangerous items like knives, also vendors are given no warning that they will be breaking the law if they flog blades to buyers under 18, alongside there are offers buy-one-get-one free discounts to underage children and finally, as we have said, one seller offers to deliver knives at the school gates.

Dr Mark Prince, whose 15-year-old son Kiyan was stabbed to death at his school gates, told: “It feels like we’re being ignored and our pain is being ignored. Nothing is really being done.” The problem exists and we should face it. Like investigators said at no point in their buying process their age was requested, even when they said that they are underage, the vendors didn’t refuse to sell the knives. Even more one of them offered to the child deliver at school in launch break.

Facebook has a corporate and moral responsibility to ensure it keeps people safe, so a Facebook spokesman replied to the charges and said: “Making sure people have a safe and positive experience on Facebook is our number one priority, which is why we use automation technology to help us identify items that may violate our policies. We do not allow the sale of non-culinary knives on Marketplace and work quickly to remove an item like this when we become aware. We also encourage our community to report any accounts or items that they feel don’t belong on Facebook, including sellers who they believe aren’t acting in good faith.”