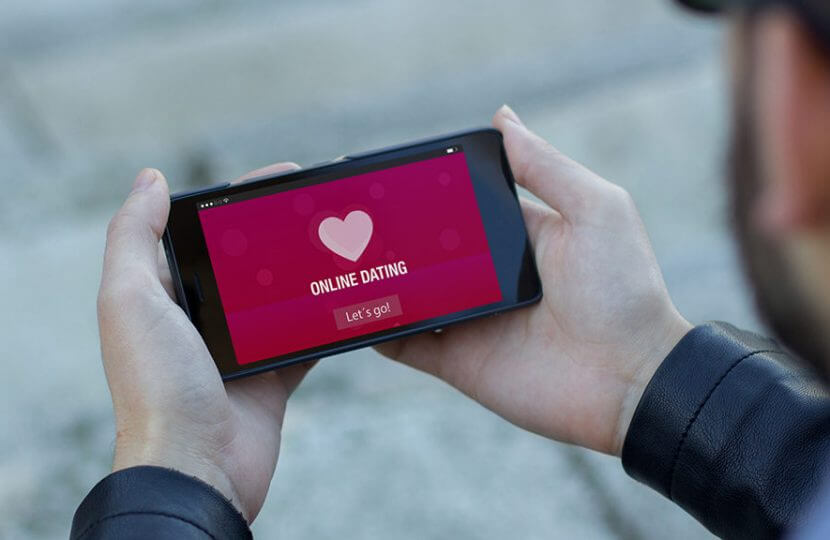 Sunday times published the decision of the UK’s government about requiring age verification in dating apps such as tinder and grindr. The investigation made by the newspaper found that more than 30 cases of child rape sent to the police the last 3 years. One of them is the case of a 13-year-old boy with a profile on the Grindr app who was raped or abused by at least 21 men.

The investigation leads also to the assessment that 60 further instances of child sex offenses including grooming, kidnapping, and violent assault are related to the use of online dating apps. With the youngest victim being only 8 years old from the data that was gathered from UK police forces.

For these blames a Tinder spokesman answered and told that the BBC it uses automated and manual tools, and spends “millions of dollars annually”, to prevent and remove underage users and other inappropriate behaviors, saying it does not want minors on the platform. Gindr also answered and told that “Any account of sexual abuse or other illegal behavior is troubling to us as well as a clear violation of our terms of service. Our team is constantly working to improve our digital and human screening tools to prevent and remove improper underage use of our app.”

Jeremy Wright, UK’s secretary of state for digital, media, culture and sport (DCMS), found the investigation of Sunday times shocking and said that this was the evidence that “online tech firms must do more to protect children”.He also, suggested that UK government should place more age verification checks in dating apps and that he was going to ask the companies about the measures they take to keep underage children safe, if the response would not be satisfying, he would take further action.

Age verification checks about online porn are due to come into force in the UK in April, as part of the Digital Economy Act. Those checks, which had a lot of reactions from people whose personal data will be exposed, cause concern about children’s exposure to graphic content online. There, also, are more cases such as the case of a man who spent a night with a 12-year-old girl he thought was 19 and whom he had met on a popular adult dating app was jailed for two and a half years. Carl Hodgson, 28, who pleaded guilty to a number of charges, invited the child to his flat in Manchester city center a few days after they first made contact via an app. The victim used a different name on her dating app profile and falsely stated she was 19, Manchester crown court was told.

All of these lead in the conclusion that age verification should be in place in every dating or not app. Underage children should be restricted from inappropriate content and not only. Social media companies should also, take measures for the children explosion and the results that this has such as suicides and harms.