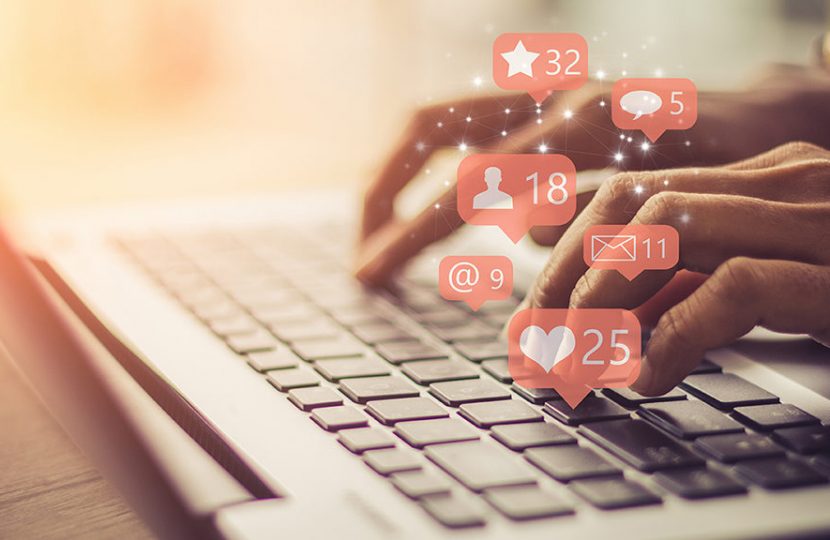 UK data watchdog set restrictions on social media and their use of people who are under 18 years old in order to prevent minors.

Specifically, the UK wants to make social media such as Facebook, Instagram and Snapchat more responsible and safe for the under 18s, limiting the inappropriate content. The data watchdog has published a 16 rule code of practice for all online services who process the personal data of underage. According to the code, it is suggested to ban ‘’likes’’, location services and ad targeting, which constitute a serious reason for minors to spend more time on social media and become more addicted. It is also indicated to create more accurate and effective age verification systems which could lead to more safe use of the accounts on social media.

The code of practice has not yet been implemented as it must first be enforced for the Parliament this year. The ICO, though, believes that it will be in effect by 2020 and mentions that those who do not adhere to the code, will be fined up to 20 million euros according to the General Data Protection Regulation. ‘’The internet and all its wonders are hardwired into their everyday lives’’ said the Information Commissioner Elizabeth Denham and supplemented: ‘’ we shouldn’t have to prevent our children from being able to use it, but we must demand that they are protected when they do. This code does that.’’

Moreover, the Internet Association UK claimed that is also important to create regulation about the age verification, which can really be implemented and taken into consideration. ‘’Any new guidelines must be technically possible to implement in practice, and not stifle innovation and opportunities for smaller platforms,” said its executive director Daniel Dyball.