“Think 21”policy: Bookmakers are going to reinforce the age verification checks in UK 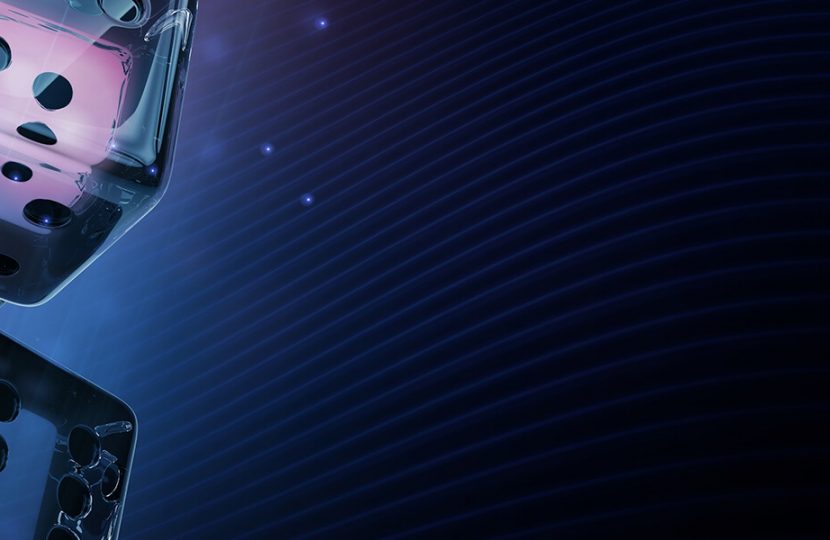 After the UK Gambling regulatory body review, some racing industry officials required to learn more about age verification measures that would help them to reduce minor’s participation in gambling.

Based on an incident, where seven sports betting companies had permitted a 16 years old boy to place a bet at the latest Royal Ascot and despite the policy “Think 21”, which has been implemented in the country, the sports betting industry is criticized for failed age confirmation checks. For example, in one of hippodromes, in Doncaster, an attempt was made to distribute special wristbands to those who were at least 18 years old. However, this method was not really successful and effective.

The truth is that the absence of age barriers is one of the problems that bookmakers face as events such as Ascot Royal, concentrate a varied age group of more than 300.000 people, which means that it is very easy for people who are under 21 years old to have access. Specifically, the Chairman of the British Racecourse mentioned that: ”British bookmakers were worried about the number of sports betting operators that failed the Royal Ascot Age Verification checks.” However, he announced that the Association will collaborate with the UK Gambling Commission (UKGC) and according to the policy “Think 21”, employees of sports betting operators will be trained in order to implement it effectively.

As Mr Grossmith said: “Such training and education programs would improve the pass rate and the license reviews of on-course bookmakers which are to be carried out by the Gambling Commission would come as a wake-up call for the operators”. In general, bookmakers in cooperation with the country’s gambling regulators are going to reinforce age-verification methods and take stricter measures in order to prevent young people from gambling.