The increase of teen vaping in Hawaii 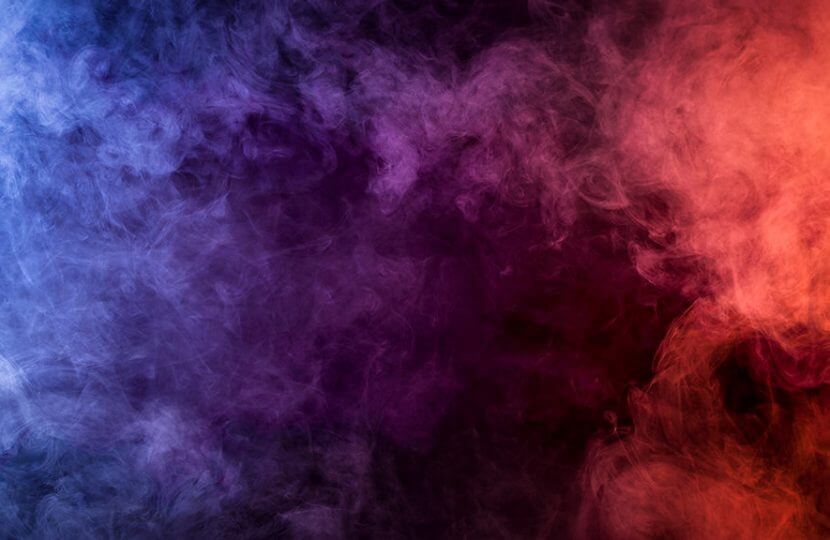 According to a survey, which conducted in Hawaii, it was found that high school teenagers use e-cigarettes far more than the national average, which means that the relevant legislation needs to be strengthened in order to provide more protection for young people.

It is very important to mention that about half the percentage of high school teens have tried e-cigarettes and 26 percent routinely use them, justifying why vaping is considered an epidemic among minors in Hawaii. Unfortunately, as it seems, these rates will increase because of Juul. “Currently, Juul holds 70 percent of the U.S. market share. So it’s certainly is dominating at present. And the reason that it is, is primarily regards to the shape, it’s discreet, it’s shaped like a USB flash drive and is particularly appealing to kids but it’s also available in flavors and it contains nicotine all the time and particularly high rates of nicotine at that.”

In addition to this, Professor, Bonnie Halpern-Felsher, who is in the Division of Adolescent Medicine at Stanford University said: ‘’Juul is one-and-a-half to two packs of cigarettes worth of nicotine in one pod’’ and she continued: ‘’we don’t have very good data yet on how quickly a pod is being used by youth but anecdotally when I’ve talked to youth I’ve heard stories of them using one to four pods a day.”

The problem is that young people use e-cigarettes without knowing the serious health effects they have. Indeed, as Forrest Batz, a pharmacist and public health proponent on Hawai’i Island, supports, nicotine is one of the substances that have a major negative impact on the development of the brain of young people and their behavior in general.

In 2016, a new law was passed in Hawaii, which prohibits the sale of tobacco products such as electronic cigarettes to people under the age of 21. However, this decision did not completely remove young people from e-cigarettes, since they were able to buy them on the internet. Thus, Jessica Yamauchi, executive director of the Hawai’i Public Health Institute, argues that it is equally important to ban the shipment of online e-cigarette products to Hawaii.

‘’A lot of the internet sites only require you to be 18 and a lot of them, even with age verification, it’s not a foolproof age verification check, so it’s pretty easy to get your hands on them even if you’re 18 and our law’s 21. So, we do feel it’s kind of a big loophole in our Tobacco 21 Law.”