South Africa: What does the law stipulate about the pornographic content? 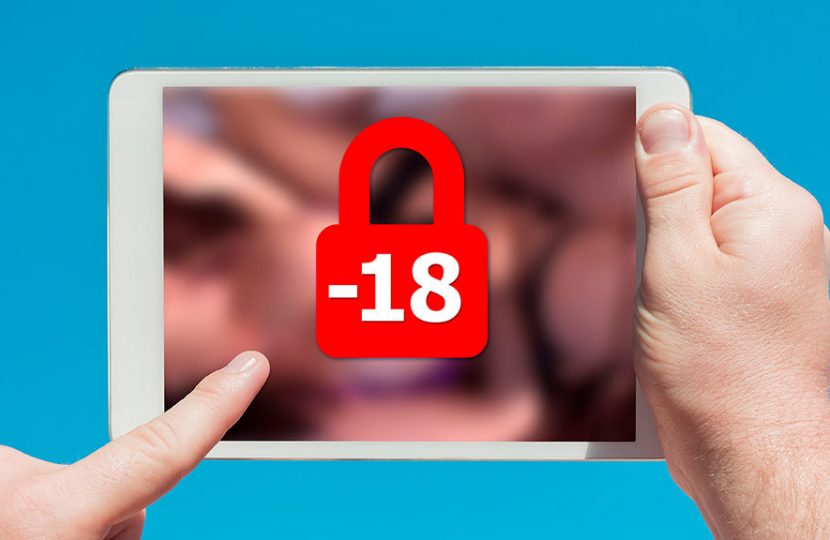 In recent years, there has been a perception that pornographic films are absolutely legal in South Africa, however, this is wrong and is about a misconception.

Specifically, in 2006, the government of South Africa decided to ban the publication of sexual content on the country’s websites, including child pornography and depictions of violent sexual acts. However, the owners of websites that refuse to follow the above rules and act arbitrarily, are punishable by law under the Film and Publications Act 1996.

In addition to this, despite the strict punishment, in 2007, a South African “sex blogger’’ was the first person, who arrested because he had violated the relevant law and charged under this offense. In general, online pornography in South Africa is technically illegal as it is really difficult to verify the age of the users and apart from that, another important reason is the requirement that pornography only be distributed from designated, licensed physical premises.

What should be made absolutely clear is that under the Film and Publications Act 1996, only the pornographic material from South African sites is prohibited, unlike pornographic films and photographs originating from other different countries that are entirely legitimate. Meanwhile, the law which is currently applicable is only punishable in criminal terms for anyone, who owns a website on which the pornographic content is published. On the other hand, the individuals who appear and participate in the pornographic content and the consumers of the relevant, sexual content are not criminalized, except in the cases of filmed bestiality or sexual acts with persons under the age of 18.

The law about filmed and photographic pornography, containing participants under the age of 18, violent sexual acts or animals is really strict as all the above-mentioned are entirely illegal. Despite the age of consent being 16-years old in South Africa, it remains illegal for any person under the age of 18 to participate in or view a pornographic film.