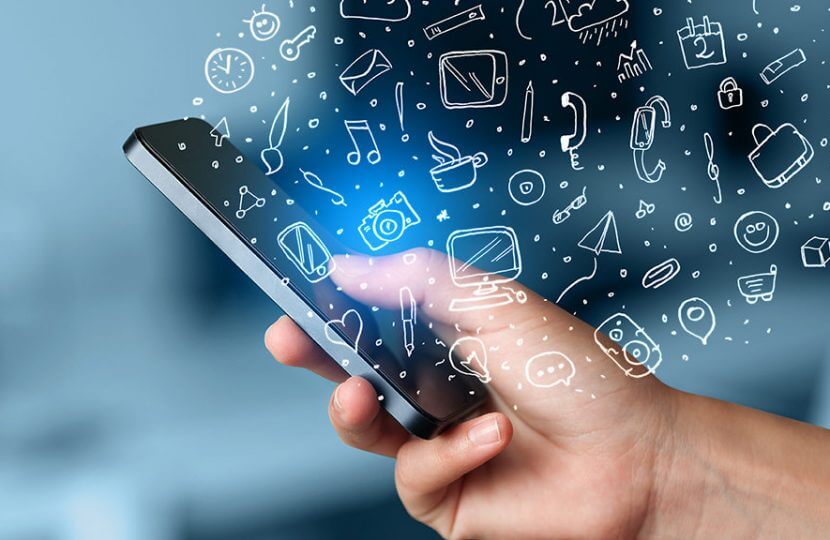 The UK parliamentary committee interrogated the two top Snap executives as they considered that the age verification system of the application was not effective.

Snap’s senior director of international public policy, Stephen Collins, and EMEA director of creative strategy, Will Scougal were called by lawmakers after a particular incident that happened about Snapchat. Specifically, this happened when the family of a murdered British teenager, received messages through Snapchat, whose sender seemed to be his killer.

Labour MP Ian Lucas, pointed some weaknesses in the age verification system, trying to sign up himself to the application and putting his year of birth as 2008. The system at the beginning did not allow him to sign up, but by setting his real age, he was given access. Therefore, Ian Lucas concluded that users who are under 13 years old can easily find many ways to violate and delude the system. “Your age verification system does not work for a popular way of signing up to Snapchat. Do you agree?” Lucas asked. Collins replied: “On the initial sign-up, certainly we agree.”

In addition to this, Collins also mentioned that if underage users try to sign up via a web browser, systems might catch them out by cookies. Although there is no analytical number of users, the overall percentages indicate that most choose to sign up via the application and after a survey, which conducted, it founded that Snap has approximately 186 million daily active users.

Τhe application also looks, during the registration, for ‘’inference signals’’ to validate the real age of users, which are though not precisely defined and explained. Moreover, another important question concerns the number of users who have been removed from the application due to their young age, in which Scougal replied: ‘’I’m afraid we don’t have the number’’.