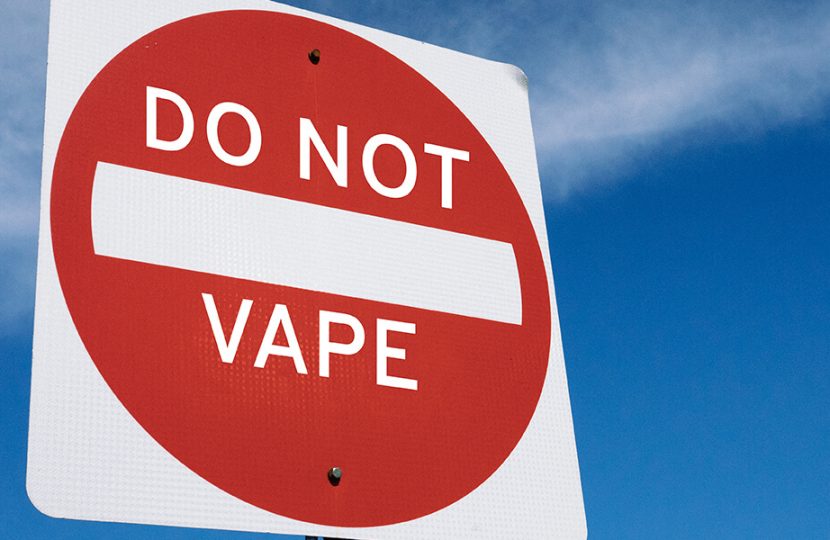 From 1 July and then, the purchase of vaping products like cigarettes, e-cigarettes, chewing tobacco etc. in Illinois, will only be made by people over the age of 21.

The Governor, JB Pritzker signed this initiative on April 7, 2019 and Illinois became the 7th state in U.S that managed to implement the law on banning the purchase of tobacco from under 21 years old. JB Pritzker said: “I am so proud that Illinois became the first state in the Midwest to raise the purchase age for tobacco to 21. This law will reduce costs for our state, make our schools and communities healthier places to learn and live, and most importantly, will save lives. I am grateful to Senate President John Cullerton and our legislators in the General Assembly, as well as all of the advocates and organizations who made this critical legislation possible.”

According to a survey that conducted, it was found that approximately 4.800 teenagers in Illinois become new smokers every year and apart from that, it was also found that in 2016, 15,8% of adults smoked, which was destructive as it resulted in 18.300 deaths each year due to the use of tobacco. As Illinois Department of Public Health Director Dr. Ngozi Ezike, said: “Nicotine is addictive, and adolescents and young adults are more susceptible to its effects because their brains are still developing.” He also added that the implementation of the age verification law will not only contributes to the reduce of people who smoke but will also help our communities to be healthy.

Based on continuous surveys, it was discovered that 95% of adult smokers start smoking before 21. According to a study of from the National Academy of Medicine though, this legislation, which sets a minimum age of 21 years old, could reduce the proportion of smokers by 12%, especially between the ages of 15-17 and 18-20 years old.

However, the legislation does not only require the ban on the sale of vaping products under the age of 21 but also requires from retailers to update all the employees about the age verification, require people under the age of 30 to show their identity and impose fines to those who do not comply with the rules.

Tobacco 21 is a very important law as we must not forget that smoking can have harmful effects on our health. As yet, 16 states have raised the tobacco purchasing age from 18 to 21 and it is also expected for other states in the future.