Proposals for a new Internet regulator in UK. 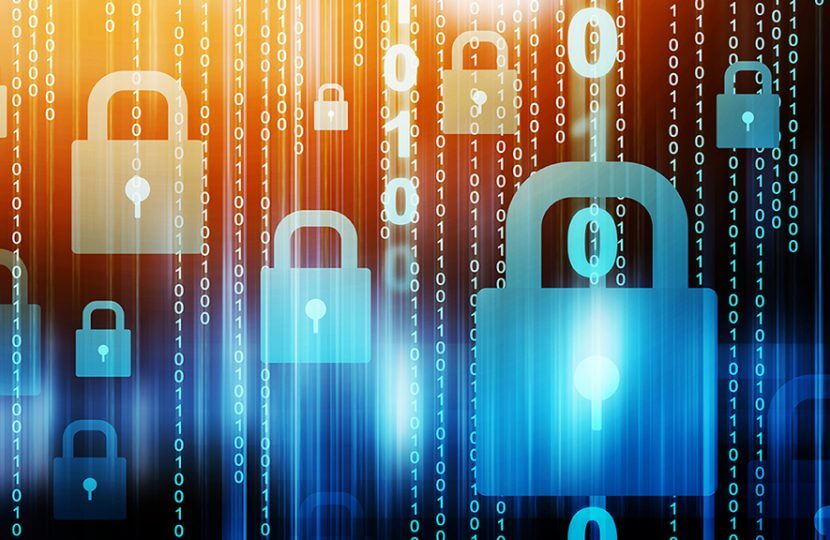 The UK Government decided to set up an Internet regulator that would define technology companies responsible for the uploaded content on their websites.

In case of this regulator be established, then new strict sanctions will be imposed on sites that fail to eliminate unsuitable content and illegal material. Among to these proposals, age verification for users of Facebook, Twitter, and Instagram is also included.

The implementation of these plans is urgent as many calls have been made in recent days for tougher regulation and protection of the internet.

In addition to this, the chief executive of Ofcom, a governmental organism, which is responsible for the broadcasting, telecommunications and postal industries of the United Kingdom, called for similar measures to be taken very quickly.

BuzzFeed, one of many news and media companies, which focuses on digital media announced that it had taken into account the proposals and all the relevant details, which would be put out for consultation later in the year.

Responsible for the elaboration of the legislation is the Department of the Interior and the Department of Digital, Culture, Media, and Sport and as it seems, a new regulatory framework is scheduled to be done this winter in order to ensure that Internet will stay away from “social harms”. This would also entail the creation of a new entity, similar to Ofcom, for social media and other websites.

Specifically, the Ofcom Chief executive Sharon White supported that some of the biggest Tech Companies such as Facebook, Twitter and Youtube should not differ from the BBC and ITV rules. She also argued that Internet has been constituted a dangerous tool for the one-fifth of the Britons, which means that greater protection is required of any user, let alone children. According to Mrs White’s words, it seems that Ofcom wants to help the Government in order to create and implement a brand new regulator and as Rachel Coldicutt, chief executive of think tank DotEveryone claimed: “The problem with a single body is that the Internet touches everything, so a single regulator would have enormous power.”