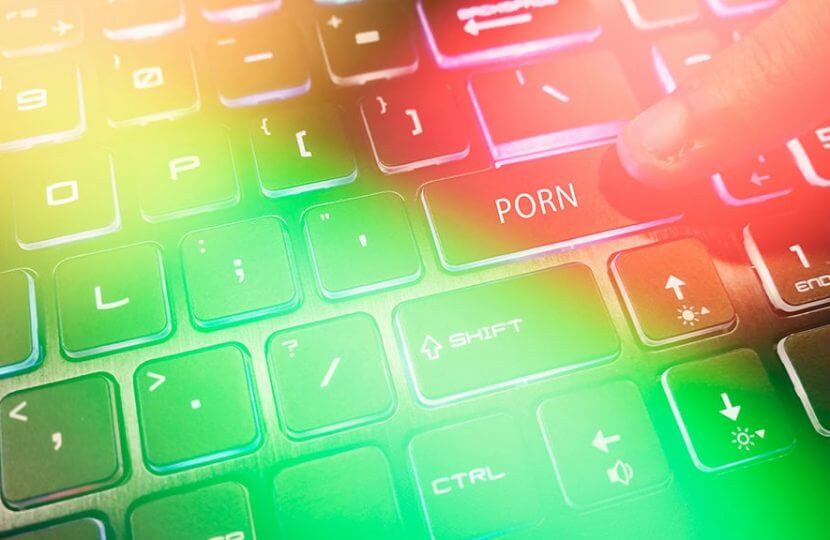 After the announcement of this law, some websites with pornographic content decided to close down as ‘’Dirty Boyz’’. Specifically, the publisher of this magazine announced in October that last month’s issue would be its last, saying that: ‘’Following the Conservative government’s decision to press ahead with new regulations forcing websites which make money from adult content to carry an age verification system, Dirtyboyz and its website dirtyboyz.xxx have made the decision to close.’’

The UK’s Conservative government takes new measures in order to ensure the protection of minors when they browse online on websites with inappropriate content like pornography. Their goal is to make the internet a safer place for children. Indeed, the new legislation constituted part of the Digital Economy Act 2017, but there was a delay in its implementation.

This is a good example for which the government in UK, should take action to make this platform safer for any age and more readily accessible to such content.