”PlaySugarHouse” fined because of underage gaming 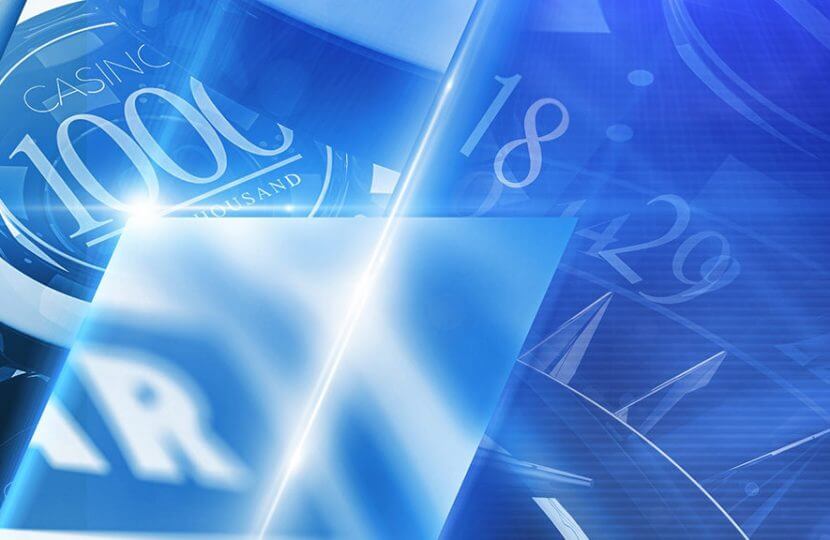 A new online casino in New Jersey ‘’PlaySugarHouse’’, was recently fined because it allowed gambling under the age of 18 years old. But the question is, will the fine cause issue in Pennsylvania as the brand looks to operate in another state?

The online gambling industry started in the State of Pennsylvania this year and approved in late 2017. Indeed, last year, regulations have been adopted and partnerships have been created to get started. One such operating entity in the region is to be Rush Street Interactive. Online gambling started in another state, in New Jersey, through PlaySugarHouse site. In addition to this, the online gaming site was punished as it allowed free access to minors and many are wondering if the brand might have trouble in Pennsylvania due to the incident.

It’s important to mention that the fine was imposed, as legislation in the USA stipulates that users can only play gambling if they are over 21. According to this, Rush Street Interactive was fined by the Division of Gaming Enforcement in New Jersey, because the law was violated and there was no age verification.

Specifically, the penalty for the company was $ 30,000 for underage gaming from November 2016 until January 2018. In a report by the DGE, thirteen individuals aged 18 to 20 had the opportunity to open bills and play bets. Three of the individuals made deposits while the remaining 10 used bonus cash for wagering.

In a response to the previous issue, Rush Street Interactive argued that it has taken the appropriate measures in order not to encourage young people to have access in such games again. Apart from that, the company supplemented that responsible gaming and the protection of minors is a top priority of them and for this reason, from now on any user connected to a live game will be closely monitored.