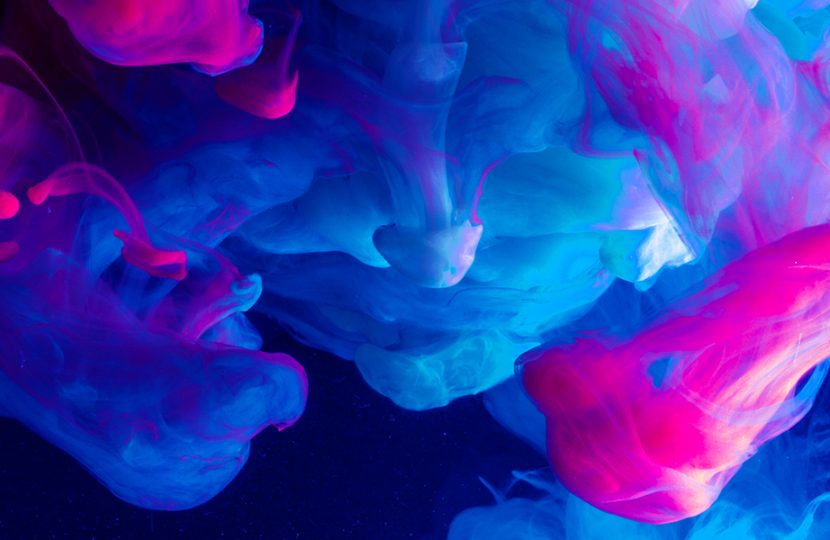 A new legislation about e-cigarettes and vaping products will be implemented in 120 days in New York. Gov. Andrew Cuomo decided to set the minimum age limit to 21.

Specifically, Andrew Cuomo claimed that: “New York is taking aggressive action to stamp out smoking among teens and children, but tobacco and e-cigarette use still persists thanks to irresponsible corporate marketing campaigns.” There are also other counties in USA, such as Orange, Rockland, Suffolk, Westchester etc. that have decided to sign this legislation and ban the sales of such products to minors and it is important to do so in more and more countries in the world.

This decision was taken after a survey that conducted and founded that approximately 28.000 people in New York die every year due to smoking and excessive use of cigarettes. These results are also confirmed from the state Department of Health, where health officials mention that smoking constitutes the number one cause of preventable death in the state. According to the previous survey, what was alarming, was the fact that the rates of e-cigarettes use by young people were increased by 160%.

As the Surgeon General said, the majority of adult smokers started smoking before the age of 18 and people between 18 and 20 years old are those who buy more vaping products. Therefore, the Government believes that the implementation of this legislation will restrict the use of tobacco and minimize the number of sales to underage.

Co-sponsor of this legislation was also the Sen. David Carlucci, who underlined: “We know tobacco products cause cancer and cigarette smoking leads to nearly one in five deaths each year. We cannot let our children become statistics.” Then, Dutchess County Executive Marcus J. Molinaro supplemented: “There has been a disturbing increase of e-cigarettes among young people, and with studies showing that e-cigarette use actually predicts future traditional cigarette use, this legislation is necessary and important so we don’t see a reversal in all of the progress made in reducing tobacco usage”.