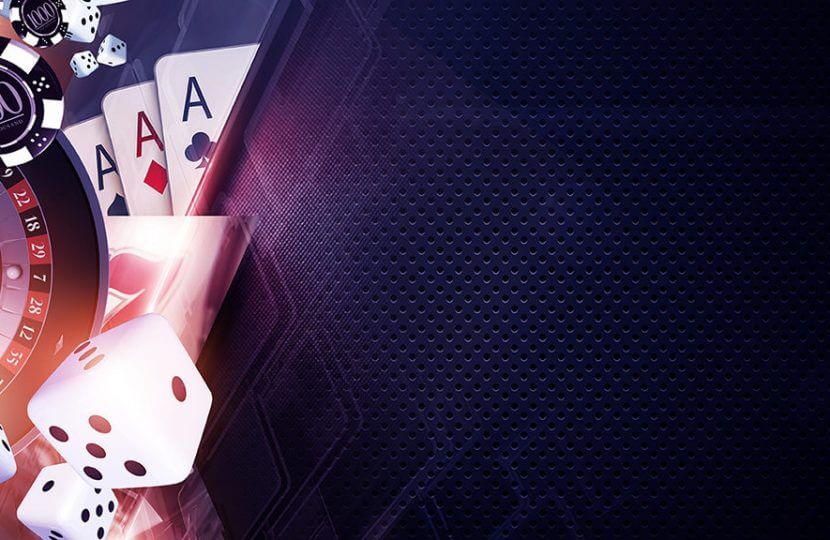 In addition to this, current legislation must definitely change as it is really complex, old and not appropriate for purpose, according to Catherine Kelly, Member of the Legislative Assembly and Sinn Féin’s spokesperson for children and young people, who made the plea in response to a new UK Gambling Commission report.

Moreover, the legislation about gambling in Northern Ireland is different from the other countries in the UK, as gambling in the former is regulated under the Betting, Gaming, Lotteries and Amusements Order 1985. Specifically, then, the Order did not mention anything about online or mobile gambling and focused only on people under 18 not being allowed into a licensed office.

“Online gambling has become more accessible for children and young people who can now access gambling online without having to leave their homes,” Kelly said and continued: “I am concerned at the use of persuasive advertising and promotion on gambling which is undoubtedly attracting more young people to take in betting and gambling.”

According to a survey, which conducted on November 21st, of 2,865 11 to 16 year-olds in the UK, it was found that approximately 39% of minors had gambled using their own money over the last 12 years. It was also noticed that 14% of young people had done exactly the same in the last week. If this rate was consistent across all 11 to 16 year-olds in the UK, it would mean that about 450.000 children in this age group were gambling.

Catherine Kelly was also referred to the current legislation, arguing that it is worrying the fact that it allows playing online gambling up to 72 hours, without verifying their identity. However, the UK regulator has already focused on improving age verification checks in order to keep minors away from regulated forms of gambling and to ensure their security.