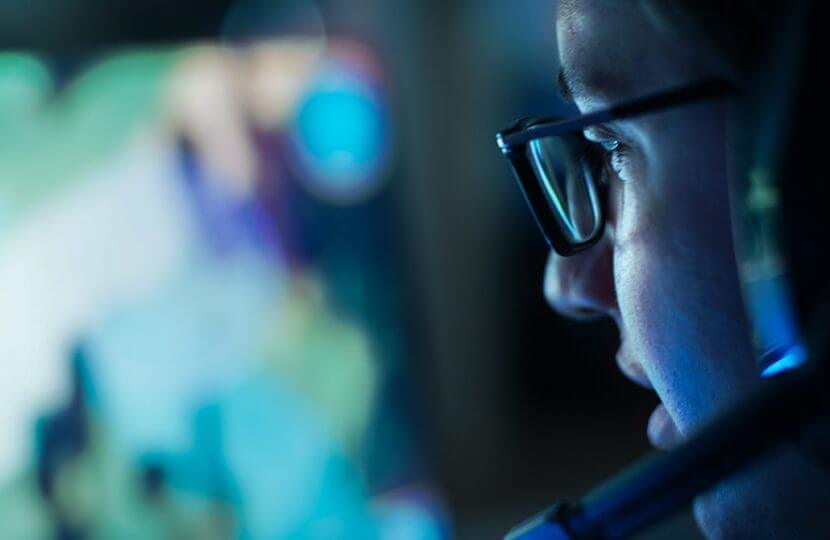 The new gambling regulator started functioning and is to be implemented by 2020 and specifically in 18 months, in Ireland, as it would need legislative approvals.

Betting companies receive their license from the Revenue Commissioners as there is no other body, undertaking the consumer protection measures. According to a study, it was mentioned that the Irish regulator, will be similar to the UK Gambling Commission (UKGC), which regulates the UK National Lottery in Great Britain.

David Stanton, the Minister of State talked about the regulator, supporting that gambling must be a safe and fair, entertaining vehicle for all the users. The Inter-Departmental Working (IDW) Group on the Future Licensing and Regulation of Gambling released a series of Cabinet-approved recommendations for the new regulator recently. Their purpose is to change all the regulations that have been applied since 1956, under the Gaming and Lotteries Act and the recent ones voted in 2013. Τhe reason is that none of these regulations are adapted to the current era and to recent changes in gambling technology.

According to the new rules, signing up to such games will be allowed only to those over the age of 18, which also means that gambling offers and advertisements will not be directed at them. The new regulator will oversee online gambling, advertisements, and sponsorships and will also enforce compliance and conduct on-site inspections.

David Stanton, expressed his concerns about online gaming in Ireland as gambling has risen sharply on the Irish market with 2/3rd of the population being users in the last 12 months. Thus, the Gaming and Lotteries Bill 2019 has been approved to tighten up the age verification system and also create new rules for the application of licenses and permits.

Tags: gamblingirelandregulator
We use cookies on our website
By clicking the "Accept" button, you consent to the use of cookies for statistical and marketing purposes. If you click on the "Reject" option, you consent only to the use of the necessary & functional cookies.