Measures to ban flavored e-cigarette sales in stores to minors 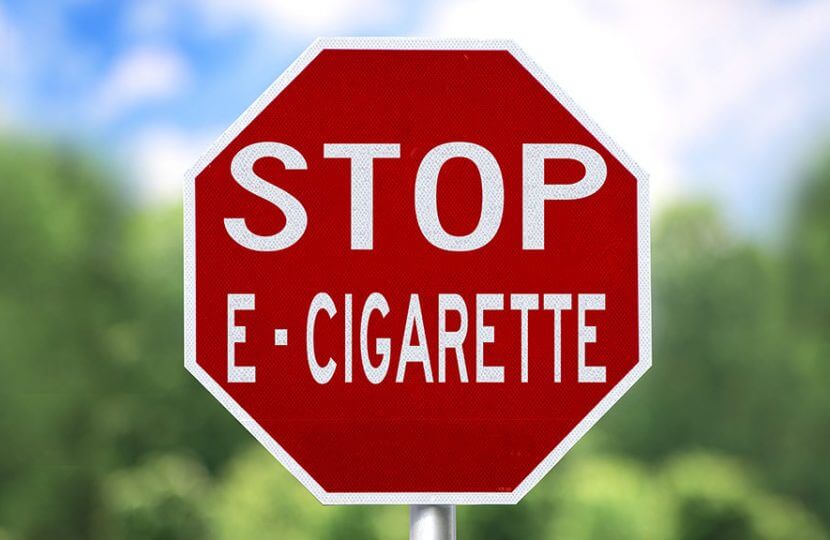 The Food and Drug Administration (FDA) announced that one of their plans is to ban most retailers from selling flavored e-cigarettes, trying to reduce the popularity of vaping among young people.

Specifically, the agency decided to require some age-verification measures in order to ensure the prohibition on purchases about flavor pods of minors. Specific measures have been taken which will be announced next week in detail, according to a senior agency official. ‘’Youth vaping a pernicious public health problem’’ supported the agency’s commissioner, Dr. Scott Gottlieb and he added that: ‘’In order to close the on-ramp to e-cigarettes for kids, we have to put in place some speed bumps for adults’’.

Tobacco companies started with an effort to reduce flavors from e-cigarettes, which, according to them, are not aimed at youths but at adults who want to replace tobacco cigarettes. The F.D.A., though believes that some flavors like mango and crème make the tobacco products more appealing to youth.

In addition to this, Dr. Gottlieb said that there is a general perception that e-cigarettes are not very harmful to kids but on the contrary, constitute a safe alternative to tobacco cigarettes. As he said, though ‘’it can lead to a lifelong addiction, and some percentage will migrate to combustible products.”

JUUL tried to reinforce this effort of keeping these products away from teenagers. Therefore, flavored products, which until now were legal at the age of 18, will now be sold on the JUUL website, strictly to those over the age of 21. Apart from this, the company decided to delete its social media accounts and continue trying to remove inappropriate content on third party accounts.

Our intent was never to have youth use JUUL products. But intent is not enough, the numbers are what matter, and the numbers tell us underage use of e-cigarette products is a problem. We must solve it,” JUUL CEO, Kevin Burns, said.