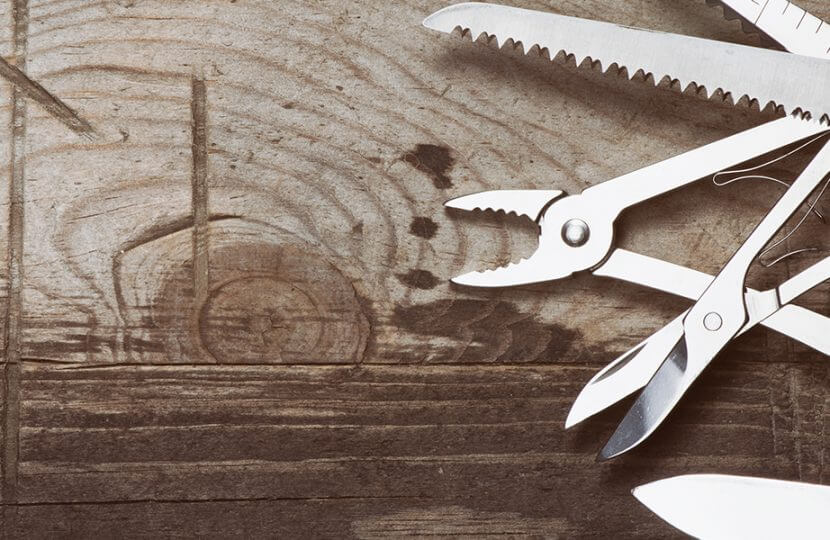 According to the Criminal Justice Act 1988, which amended by the Offensive Weapons Act 1996, it is illegal to sell knives and anything similar to people who are under 18 years old.

However, there are many incidents, where the law is not implemented. In this case, the Heaton Catering Equipment Company pleaded guilty as they sold a knife to a 16 year old child online and it was decided by the Court to pay not only a fine of 8000$, but also costs and a victimsurcharge. Heaton’s director of operators Gary Henry said: “The Company accepts the decision of the court and recognized the importance of operations of this sort. As always, the company is and remains entirely supportive of the law enforcement agencies. It should be noted that the court accepted in mitigation that the company had taken immediate action to bolster its age verification tools online to receipt of goods to the customer and has taken active steps to implement long term changes to ensure the safe sale of age restricted items.”

On behalf of the whole Company, he also mentioned that they regret about the purchase of the knife, which happened on their online store and he added that the child was able to buy the knife as he filled in false personal information. The employees are aware of the law about selling such products to minors but the problem is found in age verification systems which are not effective. On the basis of this, the director also said: “We have carried out an investigation into current software solutions, together with our e-commerce site provider and courier service provider, with a view to ensuring an additional age-verification check is carried out upon delivery to the customer.”

The purpose of the company is to take serious measures, which complying with the law about age verification. Therefore, the goal is to avoid incidents like the one with the 16 year old child. It is also important to be mentioned that this was the first time the company has involved insuch case and has appeared before the court and this is not going to happen again.