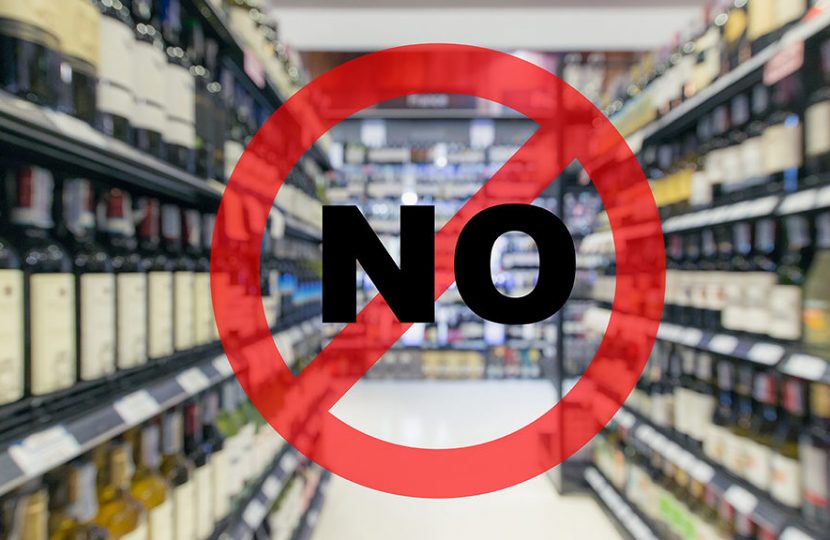 Facial recognition technology is going to be used in UK supermarkets to verify the age of people who buy age-restricted products, such as alcohol and cigarettes. The pilot program will be launched by the end of the year and is expected to be spread widely in 2019. The program will be set in checkout areas in which customers serve themselves.

NCR, an American company which develops point-of-sale (PoS) systems for organizations like Tesco, Asda, and other supermarkets across the United Kingdom, will integrate facial recognition technology through a camera which is going to estimate the age of the customers by their appearance, in case they buy age-restricted products like alcohol and cigarettes. However, for cigarettes, the law that keeps cigarettes behind the counter should be changed.

This facial recognition program will reduce the required number of employees who manually verify the age of the customers. Maybe this will be frustrating for the people who wait in rows but for businesses will be profitable.

The pilot program is launching through a partnership between NCR and identity services platform Yoti, which developed the camera-based facial recognition software. The company says that personal data of customers are not held by the end of the purchase that is actually totally safe for buyers.

It is not yet revealed which supermarkets will adopt this new technology and will trial the system, but it is known that two out of Yoti’s four supermarket customers Tesco, Sainsbury’s, Morrisons and Asda, will be involved. Which of them? Unknown. Sainsbury’s deny adopting this technology and Morrisons declare that it is not in their plans for this time. Tesco and Asda have not commented yet.

There are fears that this technology will not work in the near future, A Yoti spokesperson said: “We are unable to comment on partner news today, but expect to see the technology with major retailers soon.”