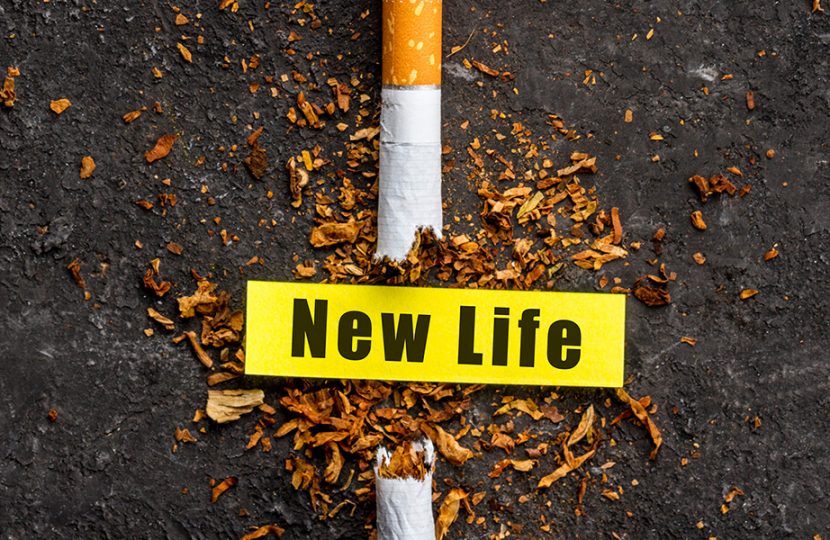 JUUL labs continues the effort to eliminate and combat the use of vapor products and takes new measures in the United States in order to have better results about this issue.

As the Center of Disease Control announced, nicotine in electronic cigarettes, adversely affects the development of adolescent brain, which continues into the early to mid-20s. JUUL, tried to protect young people from such products and suspended the distribution of non-tobacco and non-menthol based flavored JUUL pods to all the retail store partners.

The company also decided to take more serious action to ban such products to minors, through multiple legal complaints to the United States International Trade Commission. “Among the new initiatives is the national rollout in the U.S. of our Track & Trace program for JUUL devices, which aims to trace confiscated JUUL devices through the distribution chain and identify the retail location where the product was sold.”

Moreover, on the basis of the new measures, JUUL managed to create age verification point-of-sale standards, which is an effective way, to validate both the age and the personal data. Indeed, according to what the company said, their goal is to approach adult smokers globally and not young people.