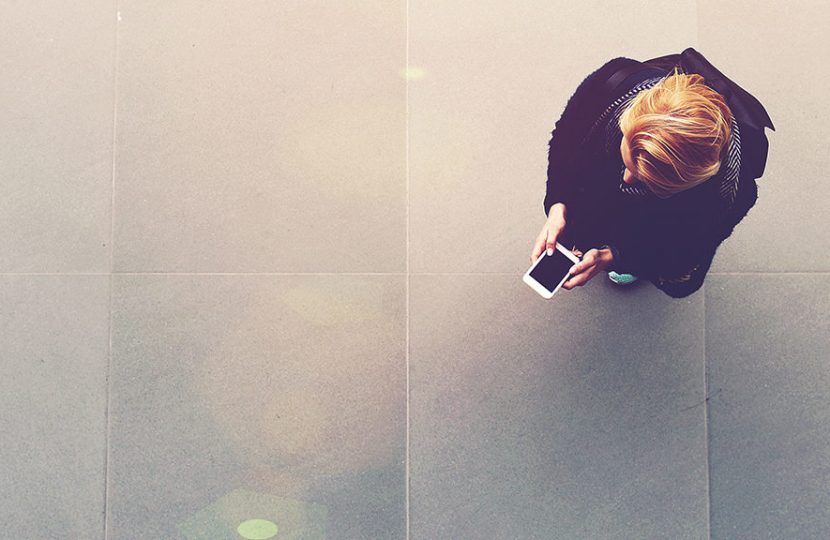 The new app for teens to share fun videos, TikTok was the cause that led many schools to send letters to the parents across the UK, as it has constituted a ‘’hunting ground’’ for pedophiles.

Specifically, according to a report in the Mirror, young children were intimidated through the application and were exposed to content that glorifies anorexia and self-harm. In some schools, it has been said that maybe the application has been created in order to stalk teenage girls. In addition to this, the Mirror’s reporting team made many investigations about the danger posed by the app and it found that there was greater use of the application when children were on their mid-trimester break. However, while TikTok insists users must be at least 13 years old but the application asks for no proof of age when registering.

Many videos are uploaded to the app, one of which showed a teenage girl dancing, receiving comments like ‘’Take off your clothes’’, while other videos show young people to expose their skeletal ribs, trying to inspire other children to become like them.

On the basis of what has been mentioned above, the conclusion seems to be that social media regulation is not as strict as it should be. Indeed, one primary school in Cornwall said: “Parents of children in Year 3 to Year 6 have been horrified by what children are exposed to’’ while one North Yorkshire school advised: “If the profile is open, strangers can comment on your child’s videos. While this isn’t always sinister, it lets potential predators contact your child.”

Chris Keates, of teaching union the NASUWT, warned: “Today its TikTok, tomorrow it will be another site.’’ Young people will be at risk as long as their safety is not a priority on the websites and social media in general and no strict measures are being taken by the government about age verification.

In particular, the Department of Media, Culture, and Sport supported: “We expect tech companies to remove child sexual abuse content, stop online grooming, and have robust age verification.” A TikTok spokesman replied that they have taken important steps in order to protect minors and that they are committed to deleting the accounts that do not comply with the new rules.