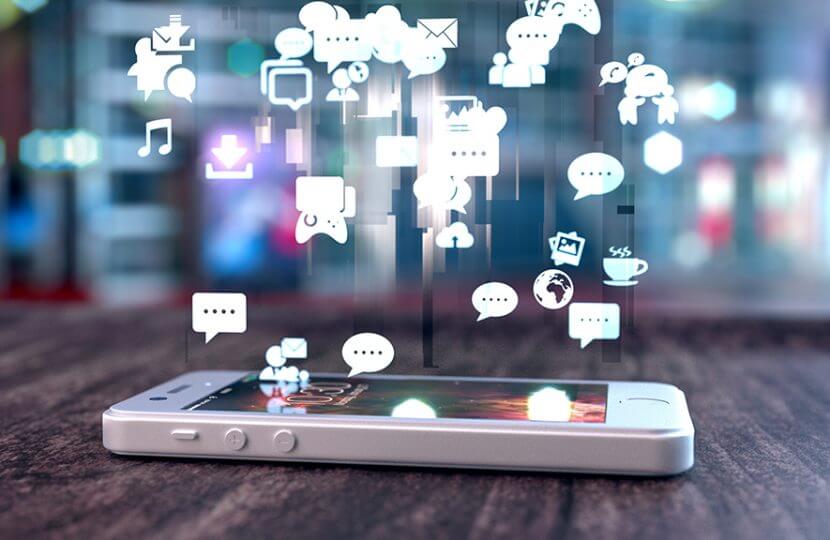 WhatsApp is a widespread application, which is used for communicating with friends and family. Nowadays, the largest proportion of adults and kids, who own a smartphone, have downloaded this application.

But in the case where someone creates an account with false information, then it would be considered as a violation of WhatsApp Terms and Conditions. There is also a service which allows adults to report whether their child is using the application through wrong means. Specifically, parents can show in their children how to delete their WhatsApp account or on the contrary, they could send an email to WhatsApp, including details such as proof of ownership of the WhatsApp number, proof of parental authority and the real child’s date of birth. Then, WhatsApp will disable the account but only if all the above items have been sent.