A new facial recognition system about video games in China 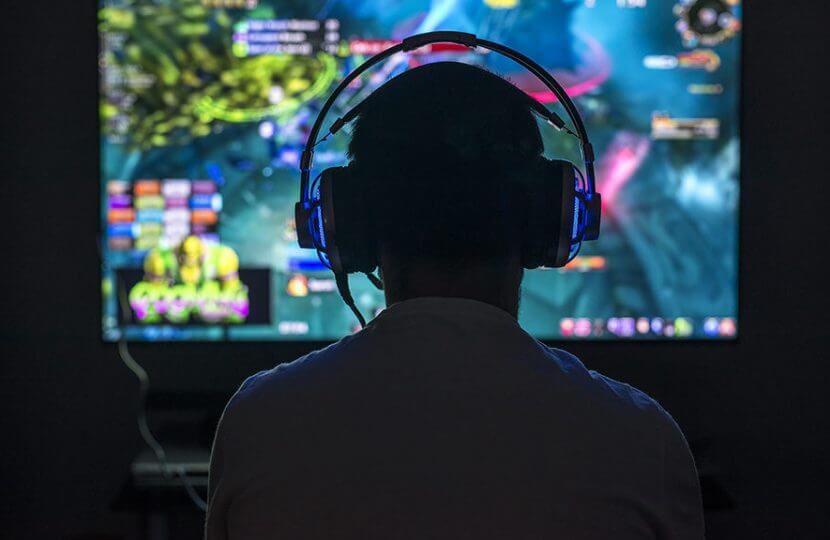 One of the most well-known video game publishers in China, Tencent, implemented a new software using facial recognition in order to verify the age of the players and protect those, who are under 18 years old.

According to this new software, users who are under 18 years old are strictly obliged to play only two hours a day and children who are under 12 years old, only one hour a day. After the implementation of this method, Tencent noticed that a large percentage of players found many ways to violate and delude the system. Specifically, young players were using pictures of sleeping relatives and impersonating their grandparents while on the phone with customer service. In addition to this, there were also children who convinced the adults to call customer service in order to ban the age verification.

However, based on artificial intelligence and data collection, Tencent managed to monitor player behavior and detect if someone has been connected and plays using adult’s details. For example, in one of the most popular video games ‘’Honour of Kings’’ and after the survey that conducted about the effectiveness of the facial recognition software, it was noticed that about half of the players followed the process successfully. On the other hand, the other half did not comply with the rules and the new system and the 98% declined the facial recognition test, using the above-mentioned ways.

The company was not affected by these results but instead, decided to implement this system which concerns the age restrictions in 10 most popular video games.

It is also important to mention that China constitutes the largest video game market all over the world and Chinese regulations decided to slow the approval process for new games in the country. However, they claim that the implementation of Tencent’s age verification software could be a turning point for the country’s growing interest in video games and a good solution for the protection of young people.