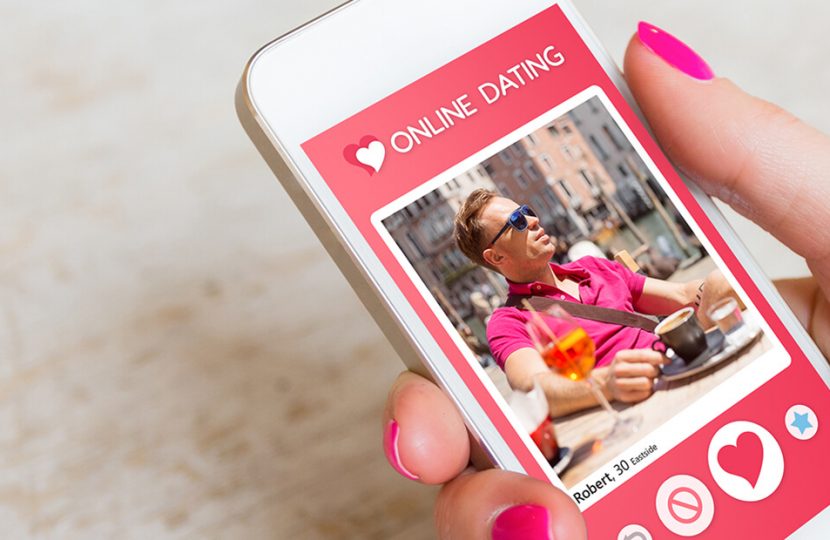 Malik Erasmus Aslam, who is 41 years old proceeded to have sex with a boy he met through the dating application Grindr. The young boy said that he was 17 years old and Aslam did not attempt to confirm if this was his real age. The boy turned out to be 13 years old.

The court also found that Aslam had sent message in the victim about having sex from this application, in mid-January last year. Based on the conversation through the messages, it was agreed that the boy would be paid 130$. When the boy’s father heard about this, he directly denounced the police and reported that his son was involved in sexual activities. Aslam asked the victim about his age, who said that he was 17 years old but he did not verify if he was telling the truth.

Thic contact was continued and on January 30 last year the victim went to Aslam’s home. The boy looked small but the adult man was not interested in his age. Aslam had sex with the boy and it was not the only time since a week later they had sex again. Then, he secretly used his camera in order to film the act.

Aslam’s lawyer, Nichol Yeo, trying to defend him, claimed that his client had believed that the boy was 17 years old as the application had age verification system and allowed him to sign up. The adult man also insisted that he tried to verify the victim’s age and his lawyer supplemented: “This was the second time the victim misrepresented his age and my client had no reason to suspect he was under 16 or even under 14.” In addition to this, Mr. Yeo asked the penalty no to exceed 12 months jail.

However, the court did not agree with this penalty and decided for a global sentence of 18 months in order to eliminate such crimes and acts and to show in websites with inappropriate content and in such applications how important is to have effective age verification systems.